This card was inspired by the latest challenge at The Male Room, which is Spots and Stripes. Now it may be a cliché but when I think of men and spots and stripes, I think of ties. A rummage through my stamps produced a stripey tie stamp, from the Papermania Heritage Press range. So that was the stripes catered for. But what about a spotty one? Well, I found some spotty paper, turned it over and stamped my stripey tie on the back. Job done!

The sentiment is also from the Heritage Press range - it had a tweed effect surround with pinked edges, so I trimmed that away and matted it onto scraps of red and blue to match my ties. 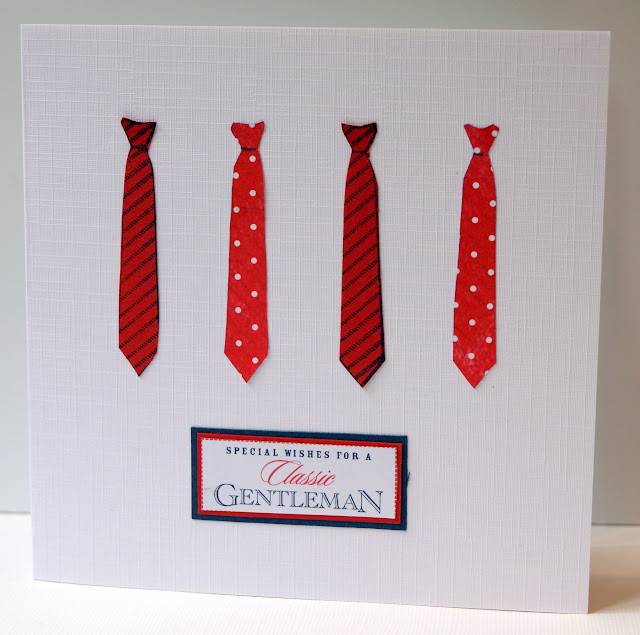 I'm sharing this with
The Male Room - Spots and Stripes
Crafty Creations Challenges - Four (four ties)
Addicted to Stamps and More - CAS
and last, but not least, Pixie's Snippets Playground  because  it's entirely made from snippets.
Posted by Jane Willis at 13:50

Cool idea and perfectly CAS! Thank you so much for playing with us at ATSM!

What a stylish card Jane - and such a good idea to stamp on the reverse of the paper to get the spots without the stripes too!

Great masculine card!
Thank you for joining us at ATSM!
Lilian
The Leaf Studio

Like the way you created the spotty ties, clever idea. The sentiment is just perfect too. Thanks for playing along at TMR
Louise xx

Perfectly CAS, and a perfect take on the challenge. Love those ties. Thanks so much for playing along with The Male Room, and I'm sorry I'm so late commenting!! Deborah x 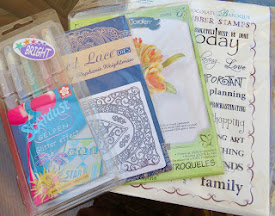