When I was a little girl, I used to love a bowl of black peas with lots of bread to mop up the juices. My grandfather was a grocer and Mum and Grandma could buy their dried black peas from him, but sadly he passed away in 1959 when I was only about 4 years old, and no other shop in the small town sold them, so they became a very rare treat, only available at what my brother used to call the "Second hand food stall" and would probably now be viewed as a health food stall, in Wigan market.  And after I married and moved "darn sarf" in the 1970s, I couldn't get hold of them at all.

We didn't just eat them at home; until I was about 5 the travelling funfair that visited the town once a year always had a black peas stall to eat piping hot as you walked around the fair, and when I was in my teens, a couple of quite smart restaurants started serving them, either as a starter to a main meal, or on their own with a barmcake (a local type of flattish bread roll) as a light meal. 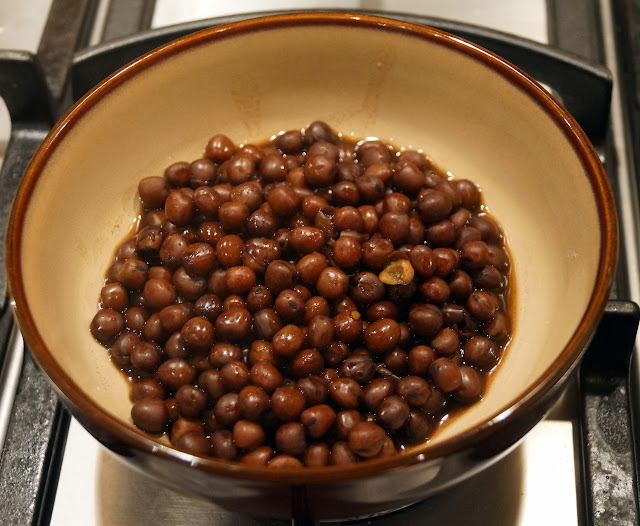 But for many, many years black peas have been a thing of the past for me. That was, until I discovered "Black Badger" peas on sale at Hodmedods   and decided to give them a try. However, having been a tiny tot when I last saw them cooked, I didn't have a clue what to do with them. I asked my Mum, but she is almost 90 years old and getting very vague, and she said "I think we used to cook them with a ham hock". So I tried that, but of course the salt from the ham meant that however long I cooked them for, the beans remained tough and inedible. Luckily I'd only used half the pack, for the two of us, so this time I tried again without ham, and I decided to try cooking them in the slow cooker, a luxury my gran didn't have. This time they were just right - I cooked a half pack, 250g, but really while you have the slow cooker on, you might as well do the whole bag and make a sustaining supper for 4!

First of all soak the peas overnight in plenty of water. Rinse and drain and put in the slow cooker with 1 litre of boiling water. Cook on Auto for 6-8 hours, or on High until boiling then on Low for the remaining time.

Serve Lancashire style, in bowls with lots of salt and a good shake of malt vinegar. Bread to mop up the juices is essential - as I love onions with pulses I made some crusty onion bread. 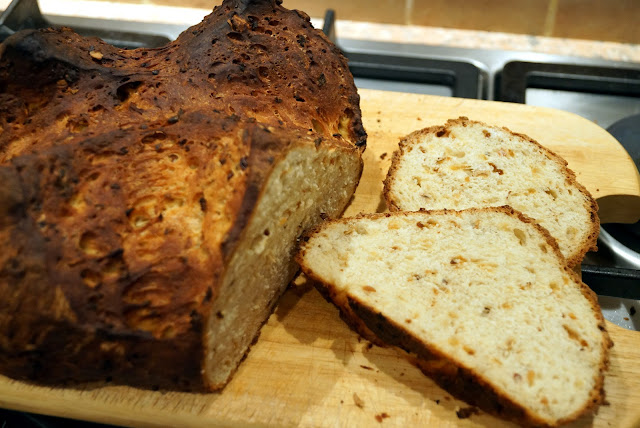 I haven't seen the My Legume Love Affair challenge before - very remiss of me - this month is it hosted by Herbs, Spices and Tradition  along with Food and Spice and The Well Seasoned Cook 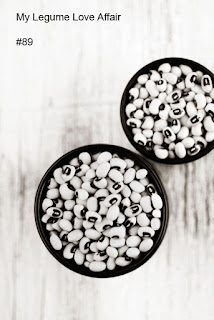 And as you can produce a filling, tasty dish for 4 for under £2, I'm also joining in with Credit Crunch Munch at Elizabeth's Kitchen Diary with Fuss Free Flavours and Fab Food 4 All.

This month's Slow Cooked Challenge   with Farmersgirl Kitchen and Baking Queen 74 is meat-free, and now we've established that ham hock isn't the way to go, this is definitely meat free so I'm joining in there too. 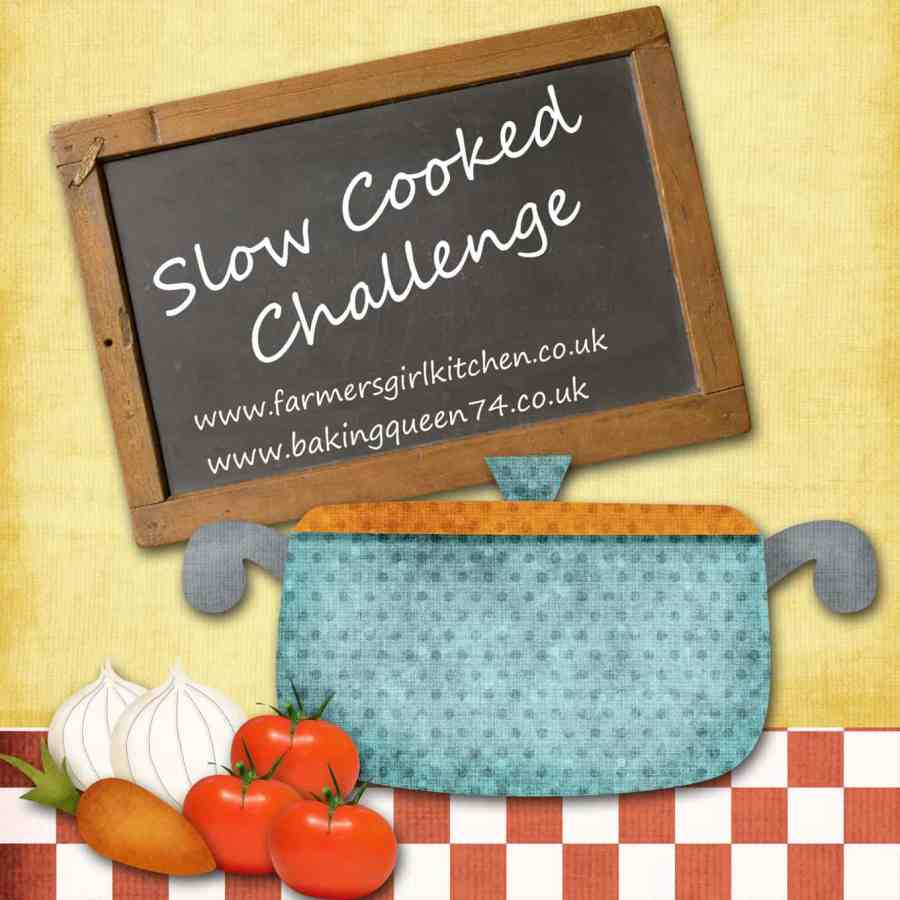 What a lovely wholesome and tasty meal idea and I love hearing about family cooking traditions. Thank you for another great entry into #CreditCrunchMunch Jane:-)

I've never heard of black peas, but I will look out for them. My gran used to make the dried marrowfat peas and serve them in vinegar, with chips, we called them bullets! They were tasty though.

Glad I gave you the link now

Thanks very much for sharing your recipe and nice story with My Legume Love affair. I also make them in curry form with lots of Indian spices in it. I call them blackpeas.

Check my post of Chhole, which is white chickpeas-http://herbsspicesandtradition.blogspot.ca/2015/03/chhole-bhature.html

Please come and see the roundup of MLLA.

MMmm those beans with that bread, that would have been one fantastic meal! Thanks for sharing with Credit Crunch Munch :)

Lovely beans! I am a huge fan of Hodmedods, a belated thank you for linking up to Credit Crunch Munch.