Last week, Mark and I went to spend a night in Windsor - you can read about it on his blog - which will be forever memorable because of three things
We've always been fans of Middle Eastern food, especially since our holidays to Turkey, and this book is crammed with lovely recipes, most of which are very "accessible", ie they don't need a lot of obscure ingredients or complex processes. There's the occasional spoonful of pomegranate molasses, dried lime or sumac, all of which are gradually becoming mainstream thanks to the "Ottolenghi effect" but apart from those, almost all the ingredients are to be found in the larder of most keen cooks.

But I'm not going to launch into a book review here - our book isn't a review copy, it's our own copy, intended to spend hours in the kitchen with us, getting spice-stained and oil-drizzled as all good recipe books should, so I'm just going to share with you some photos of the dishes I cooked on the book's first excursion into the kitchen.

The menu was:
It was a real feast for the eyes as well as the stomach, and we'll both be cooking many more dishes from the book. 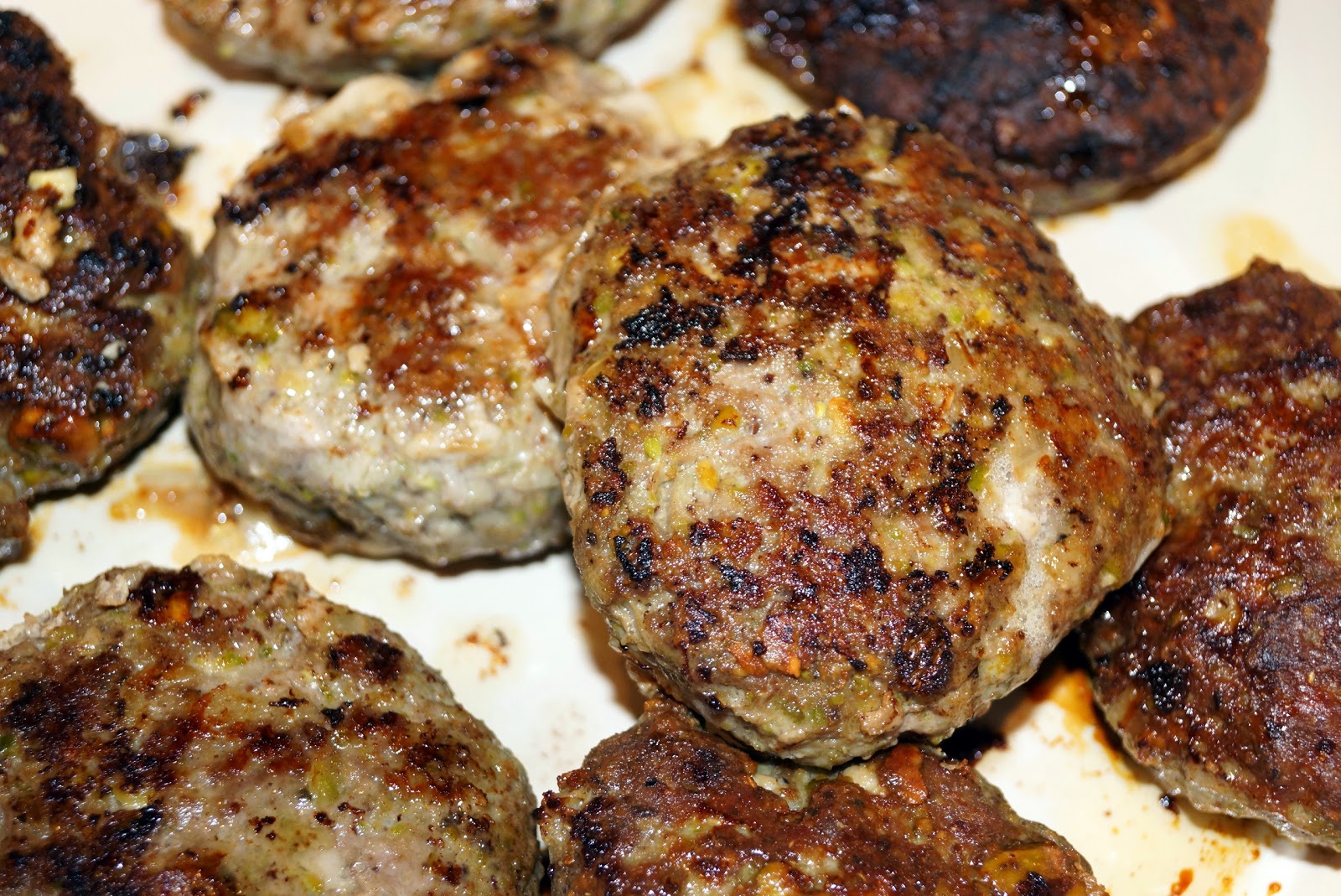 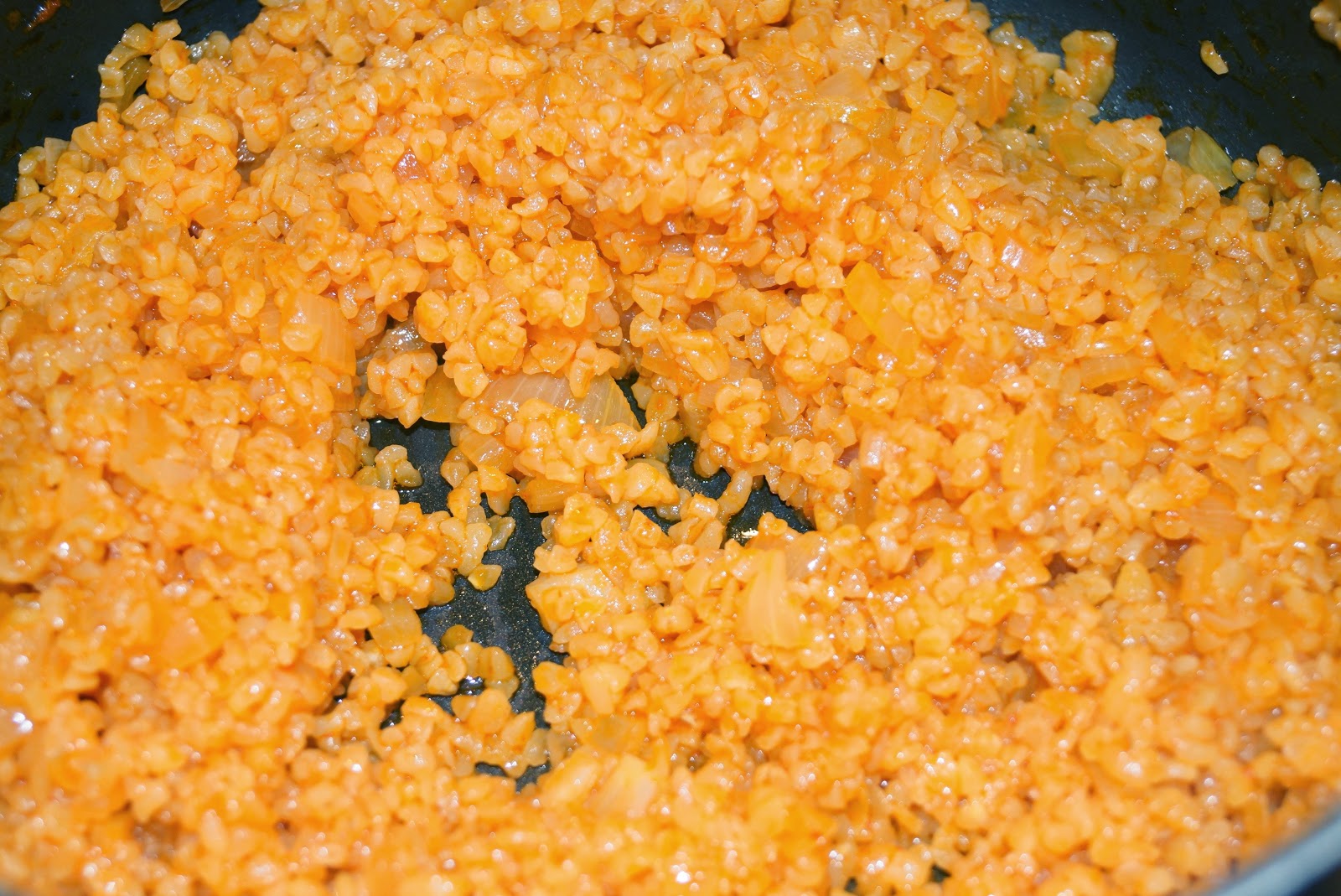 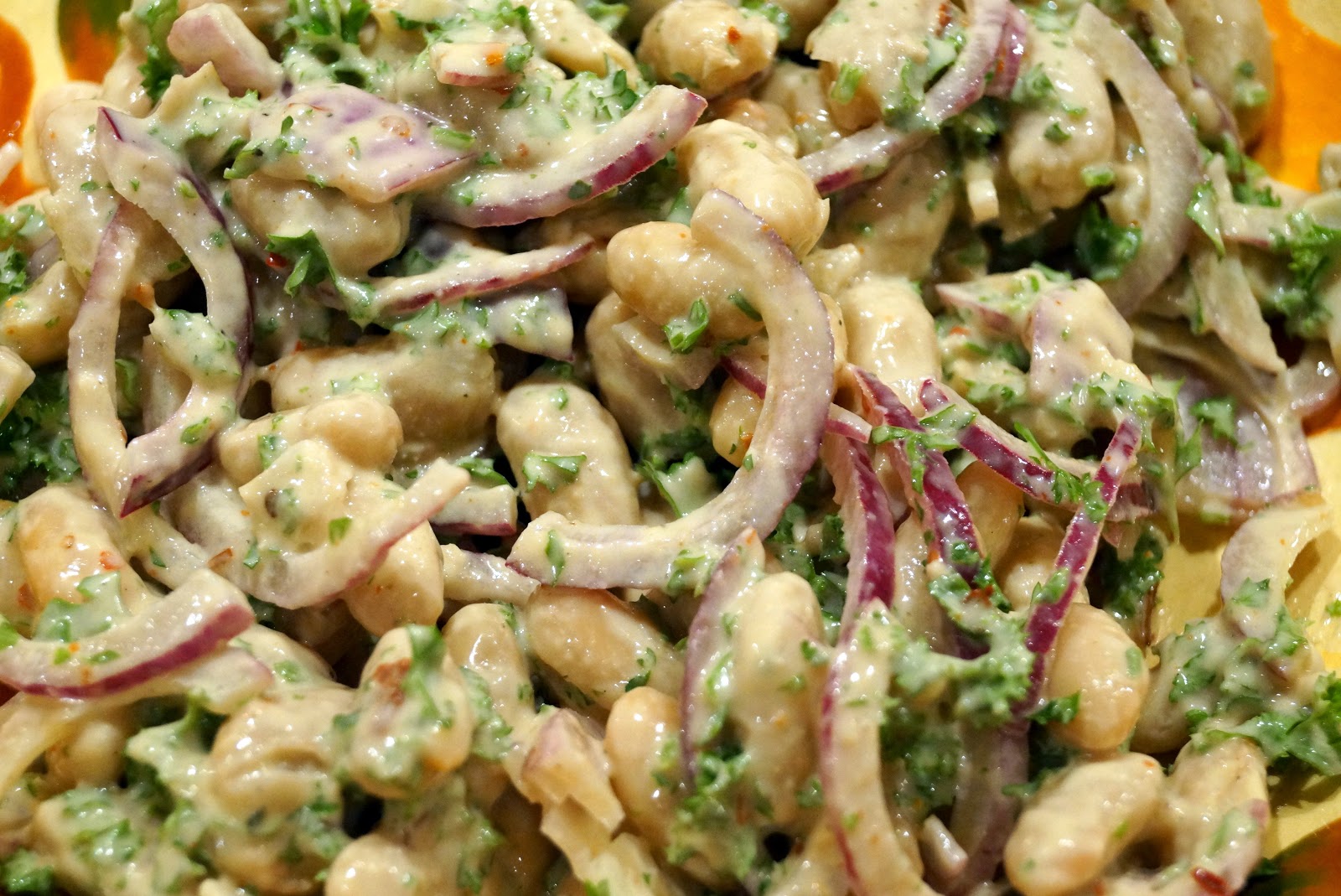 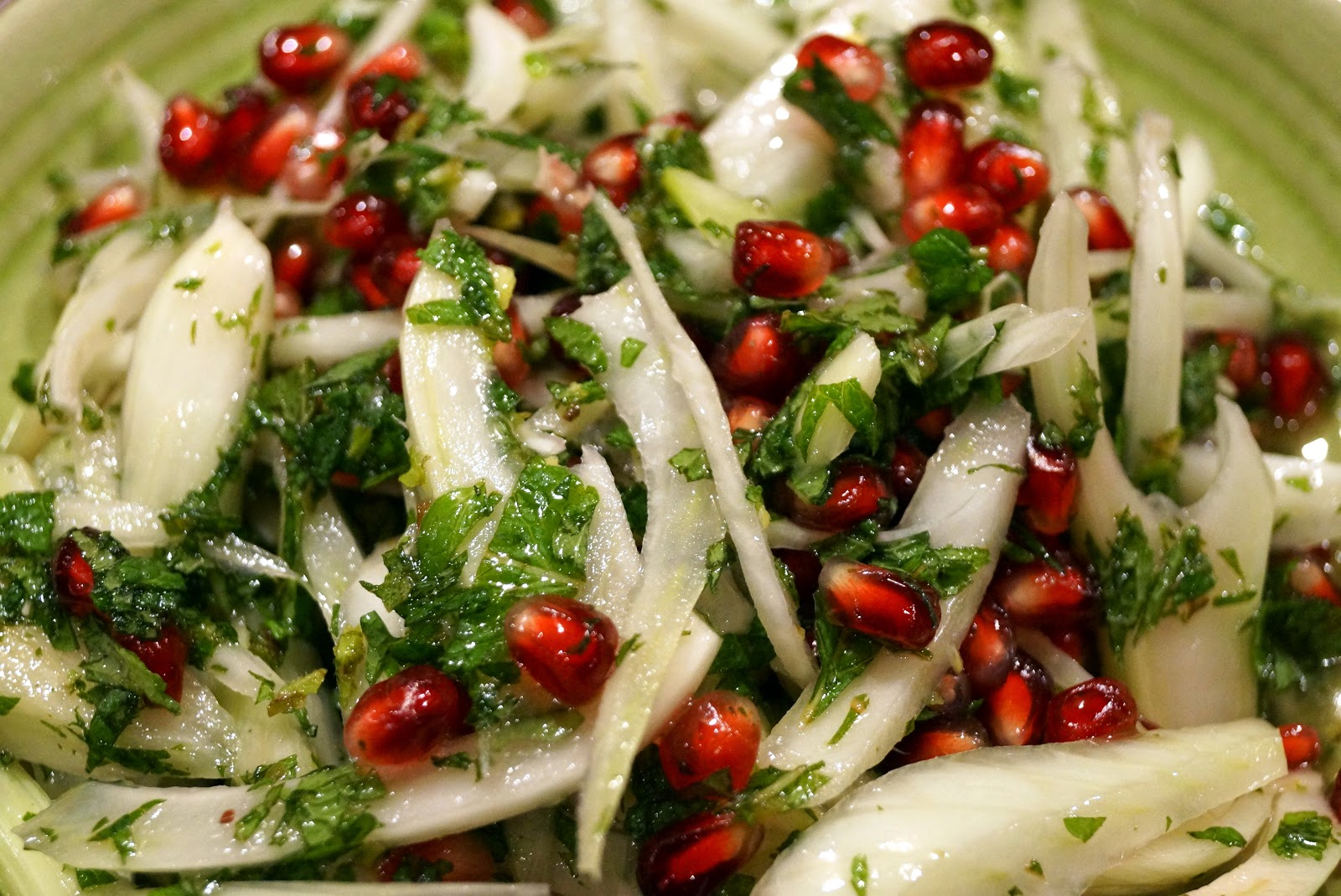 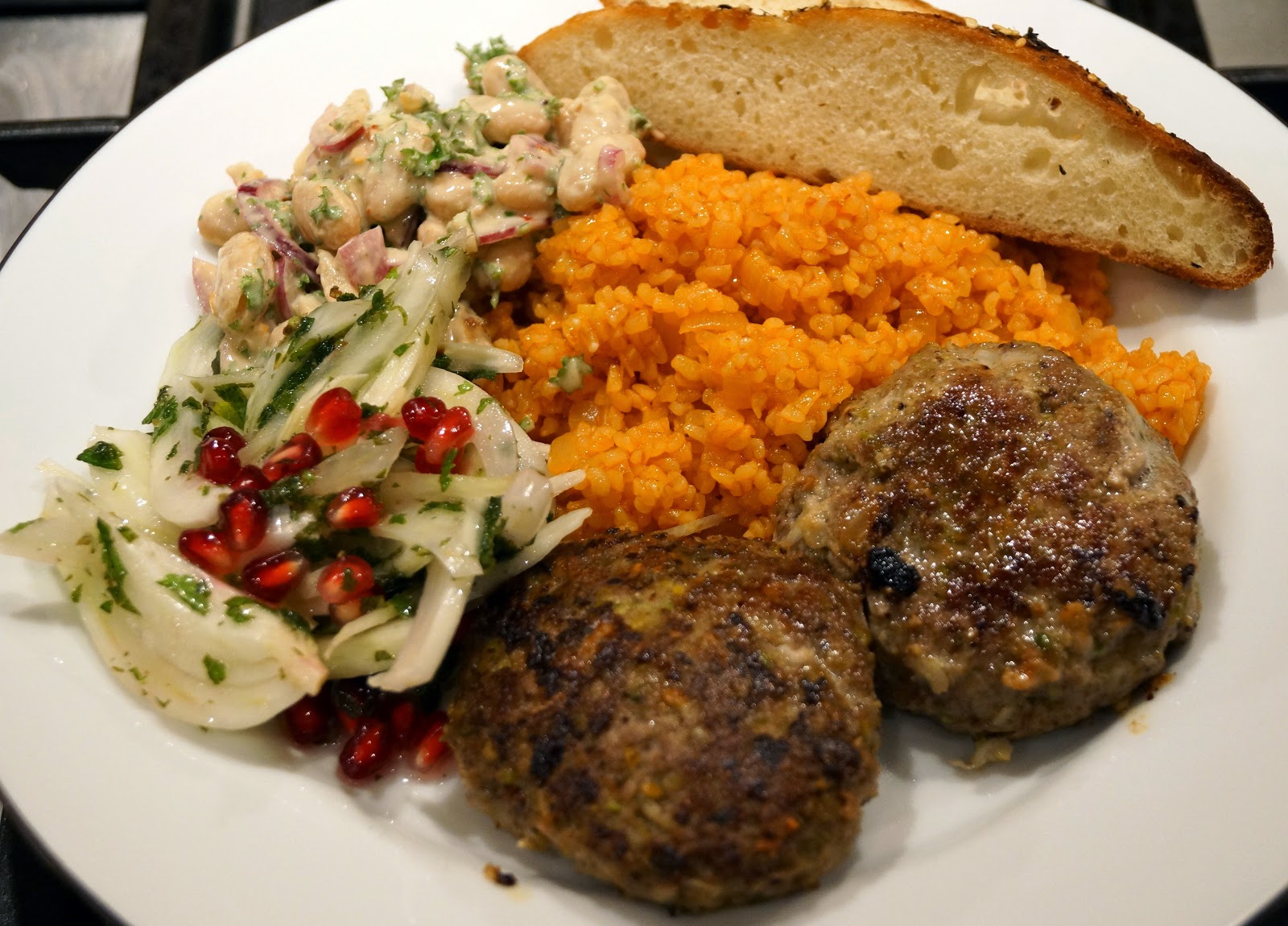 That looks like my kind of plateful, I will need to investigate this book I think

oh that looks like a divine plate of food... drooling at the screen!... those lamb patties and the salad with the pomegranate! Gorgeous!