I didn't think I would be joining in with this month's Random Recipe challenge from Belleau Kitchen , as it is a joint one with Bloggers Scream For Ice Cream at Kavey Eats  and I've not made ice cream since finding out I was diabetic, as I control my blood sugar by avoiding sucrose - and it's pretty hard to make ice cream without sugar. However I looked through all my recipe books to see if there were any recipes that were either savoury or would lend themselves to the use of artificial sweeteners, and came up with a very short list:

I breathed a sigh of relief when my randomly picked recipe turned out to be the fourth one - I'm a bit off tomato juice after last month's nightmare of a cocktail. The recipe is in a book that I turn to again and again, the BBC Good Food's "Food that does you good" and because of my diabetes I used Slimline tonic instead of the full-lead version in the recipe 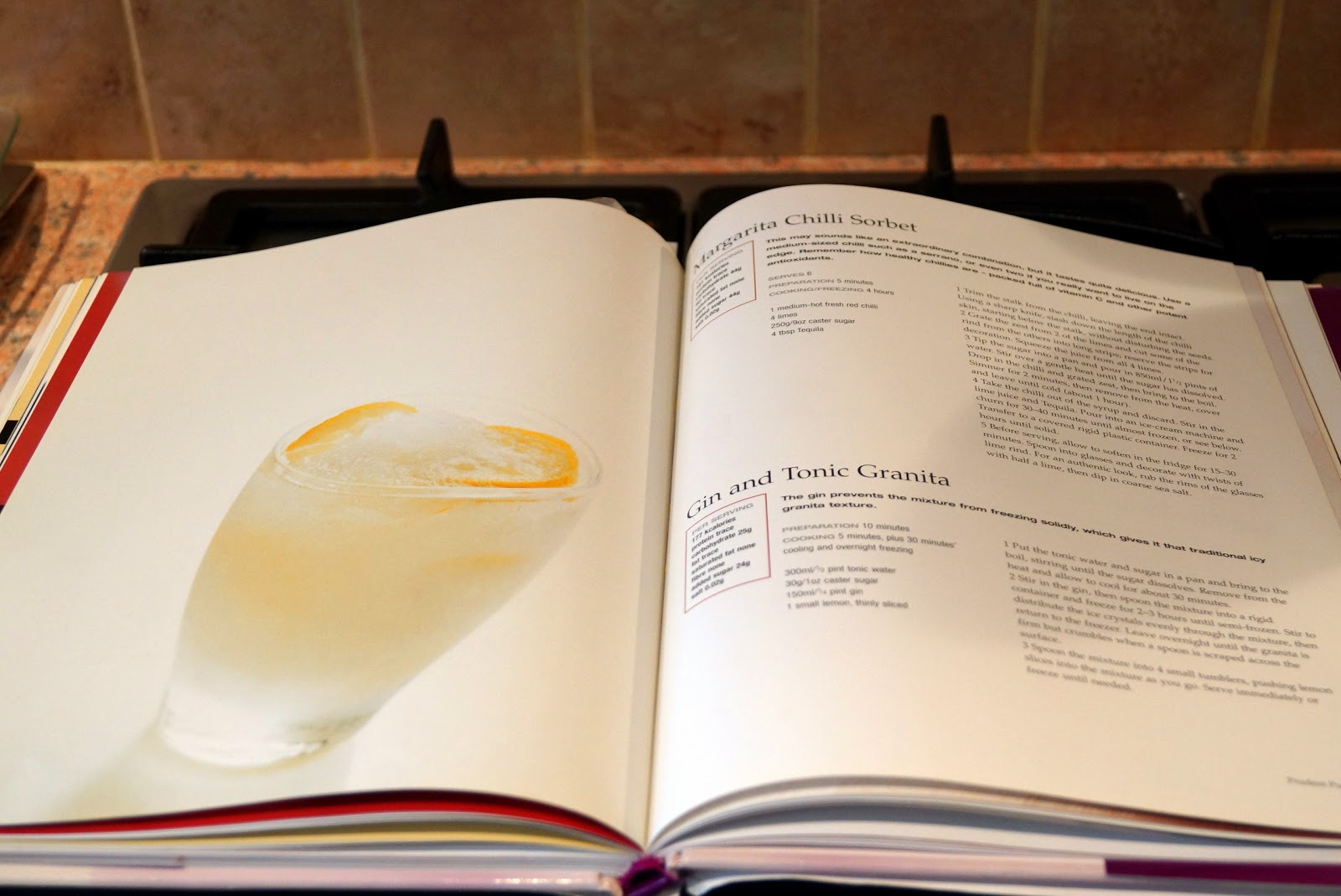 So, half a litre of G&T in the kitchen at 8am - sounds like a recipe for disaster! 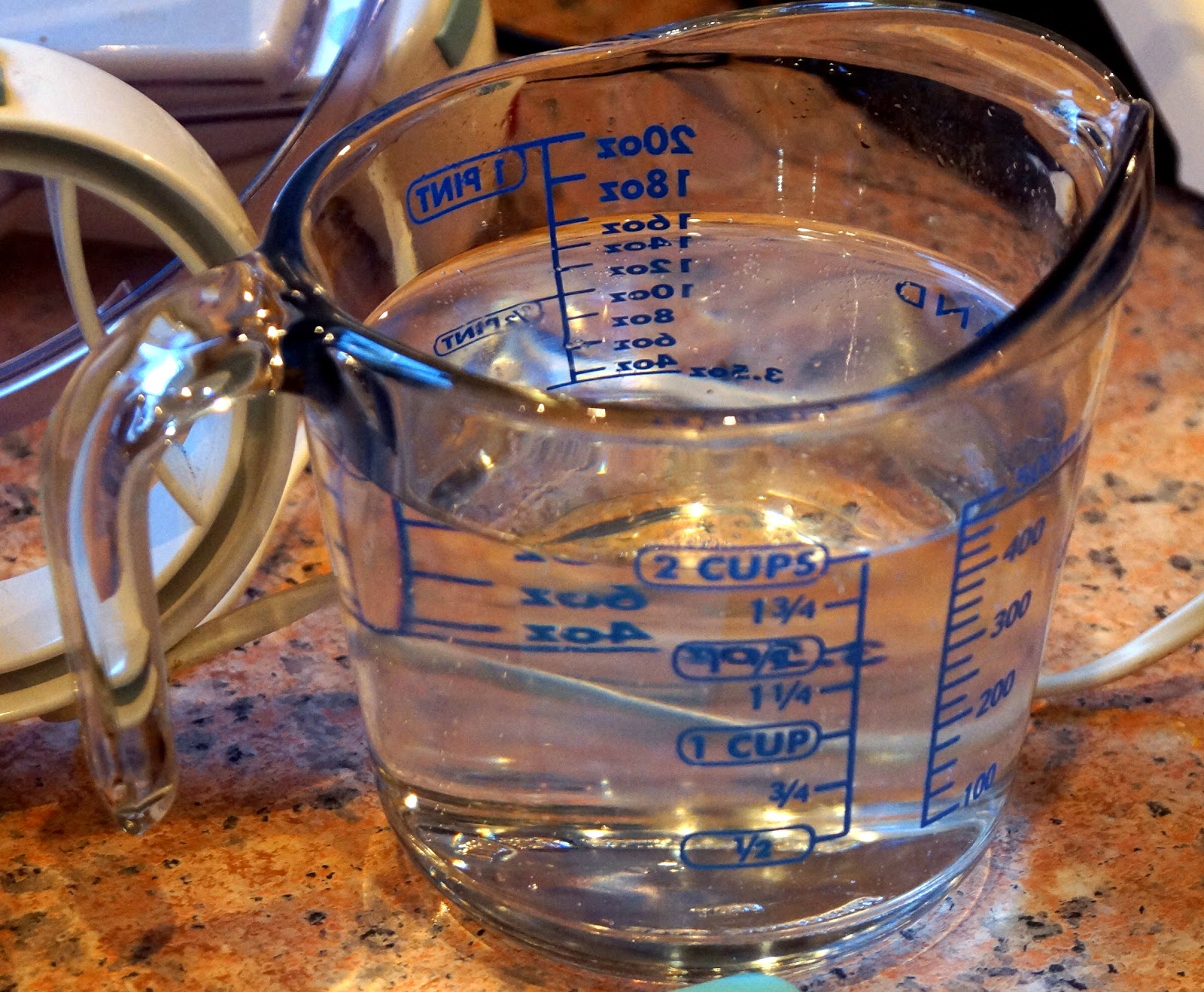 Instead of just freezing it and stirring occasionally to break up the crystals, I decided to churn it in the ice cream machine. The alcohol content of the gin means that it will never freeze really hard, and after churning the texture is smoother than a granita and softer than a sorbet - I've created a wonderfully boozy slush puppy! Using Slimline tonic water means it's a very low calorie dish - therefore it's good for you - but you could use the full whack stuff if you prefer. And if you aren't avoiding sugar. But even the sugar free version is absolutely gorgeous. 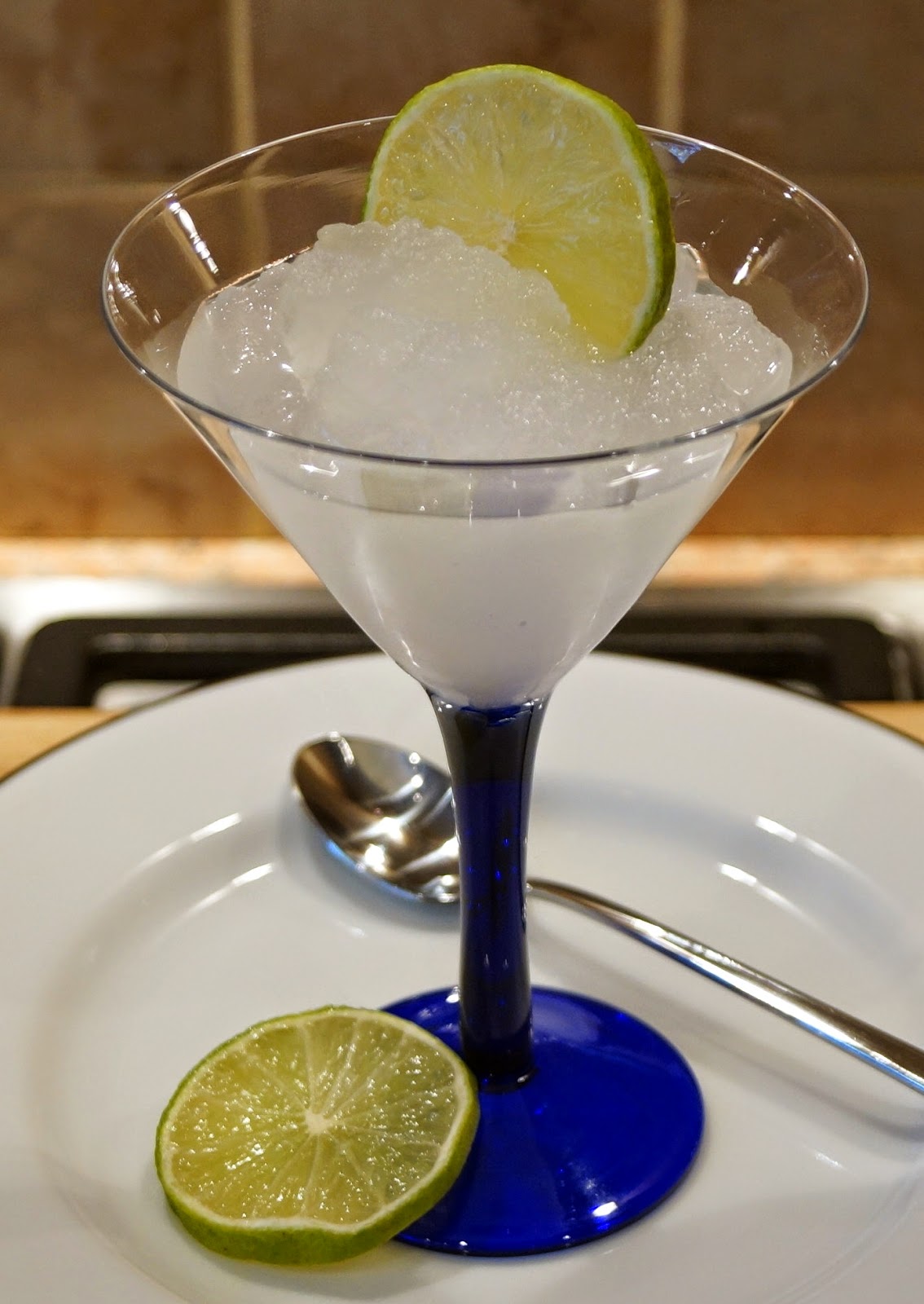 I can see boozy slush puppies appearing on the table more often - I'm now picturing a gin and bitter lemon one, or a whisky and dry ginger version. It's going to be fun experimenting! 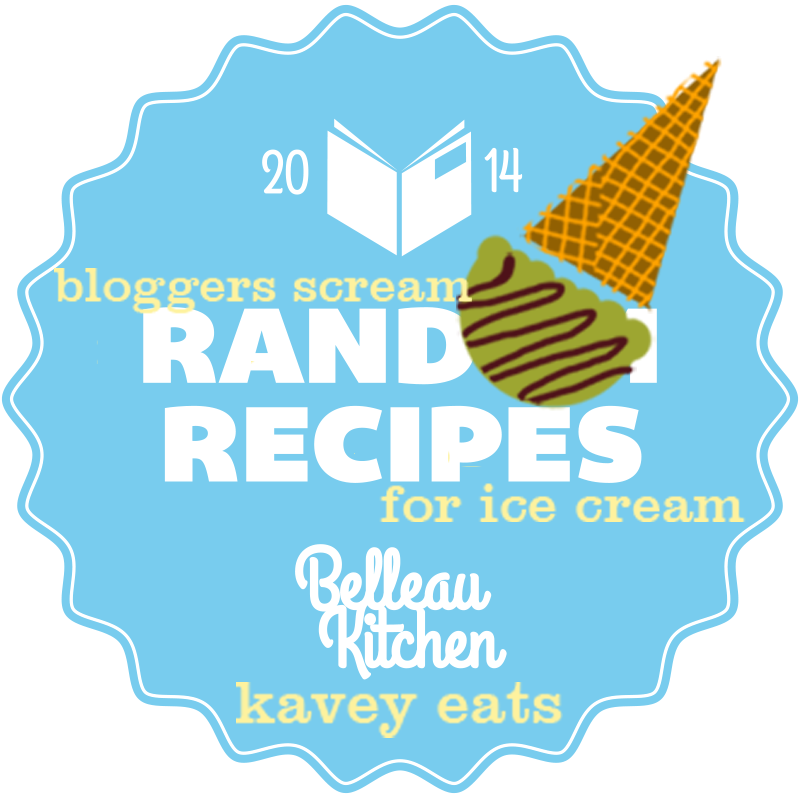 wow... a success at last!... this looks gorgeous and I could quite literally drink one every day!... so delicious. Thank you so much for continuing to enter despite of failure... it must be true if at first you don't succeed!

I can confirm this was very refreshing ! Every ice cream van should serve them